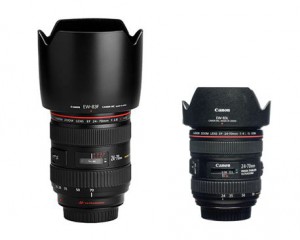 I personally use this lens in the following situations:

It is compact, lightweight and has a good stabilizer. This lens is generally good for shooting photo and video reports. It also has a macro mode to eliminate the need for macro rings.

So I decided to go to the store and give a quick test of this new L zoom from Canon. While the materials on the Internet on this model are rather limited.

Here are pictures for comparison:

These few frames immediately discouraged me from f2.8 to f4.0. Of course, the 24-70 is mostly a reportage lens. But even during outdoor reporting, you can take portraits at 70mm f2.8. They are certainly inferior to the Canon 85mm f1.8, but still remain portraits. Another 24-70 2.8 can make high-quality macro shots with a very blurry background. The bokeh on the new 24-70 f4 IS is nothing but dull. This still significantly limits the functionality of the lens.

Conclusion for yourself I did this: despite the fact that I often shoot on my 24-70 with a flash with closed apertures, there is no desire to give up 2.8.

A used Canon EF 24-70mm f2.8L now costs about the same as a new Canon EF 24-70mm f4L IS. If I were choosing which one to buy, it would be better to take a lighter lens with high-quality bokeh and pleasant color reproduction. After all, high-aperture lenses shoot better, including with closed apertures.