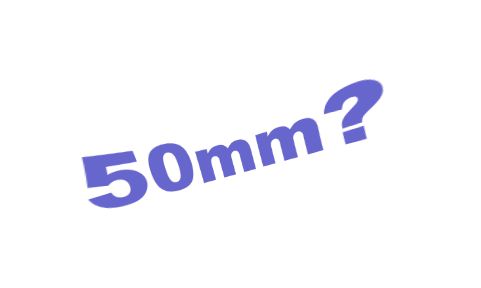 Fifty, or 50mm lens, is a very popular thing. It's more than often marketed as a portrait lens, which I don't agree with at all. I want to dwell on this in more detail.

Recently in a photography store, I overheard the following dialogue between a customer and a seller:

- Hello. I'm interested in Canon 6D. And a portrait portrait to him.

Then I asked the seller: why does he advise fifty dollars for full frame as a portrait lens instead of 85mm? The answer was obvious: because it is cheaper.

This is the popularity of fifty dollars. It's a portrait for everyone, because it's cheap. But the price does not change the focal length of the lens.

It's another matter if the fifty dollar is bought to crop... It turns out to be about 83mm, which is quite a good focal length for portraits.

Why is 50mm not a portrait focal length?

What are the differences?

With 50mm, you cannot get too close to the person, because this will distort the proportions of the body or face. This can be deliberately used to create an artistic effect. For example, as in this photo: 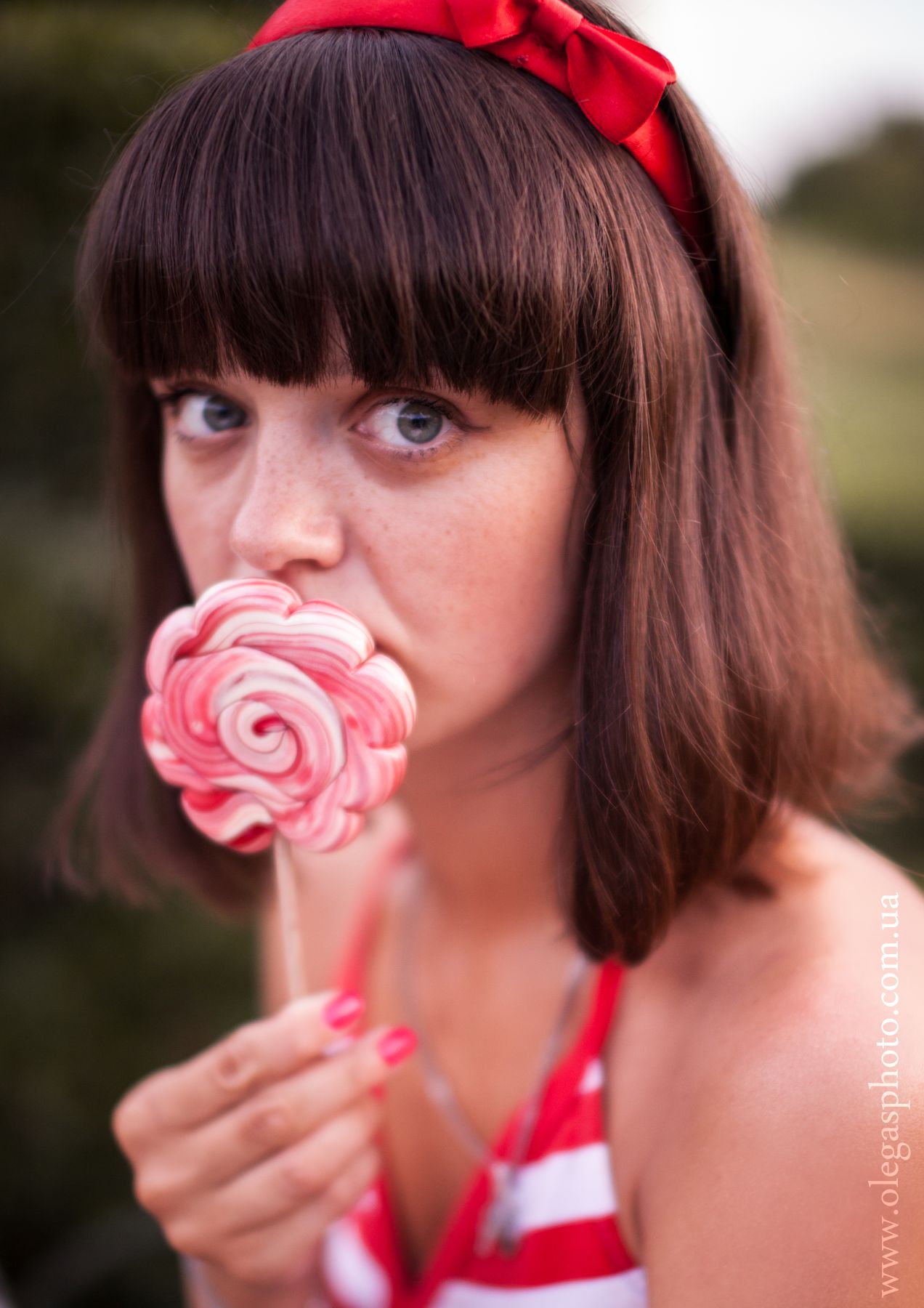 This angle enlarges the eyes and narrows the lower part of the frame (chin and shoulders), which in this case is only for the hand.

It is possible to come closer with fifty dollars, but carefully and not always. Because it distorts the face.

Is it possible to move further to make a full-height portrait? - In most cases, no. If you go further from 50mm, you will lose the isolation of the person from the background. You will have too much garbage in the frame. An exception is when the background is noble and its presence does not spoil the frame. For example: in beautiful greenery, or by the sea. Here is a fifty dollar shot, which I consider very successful: 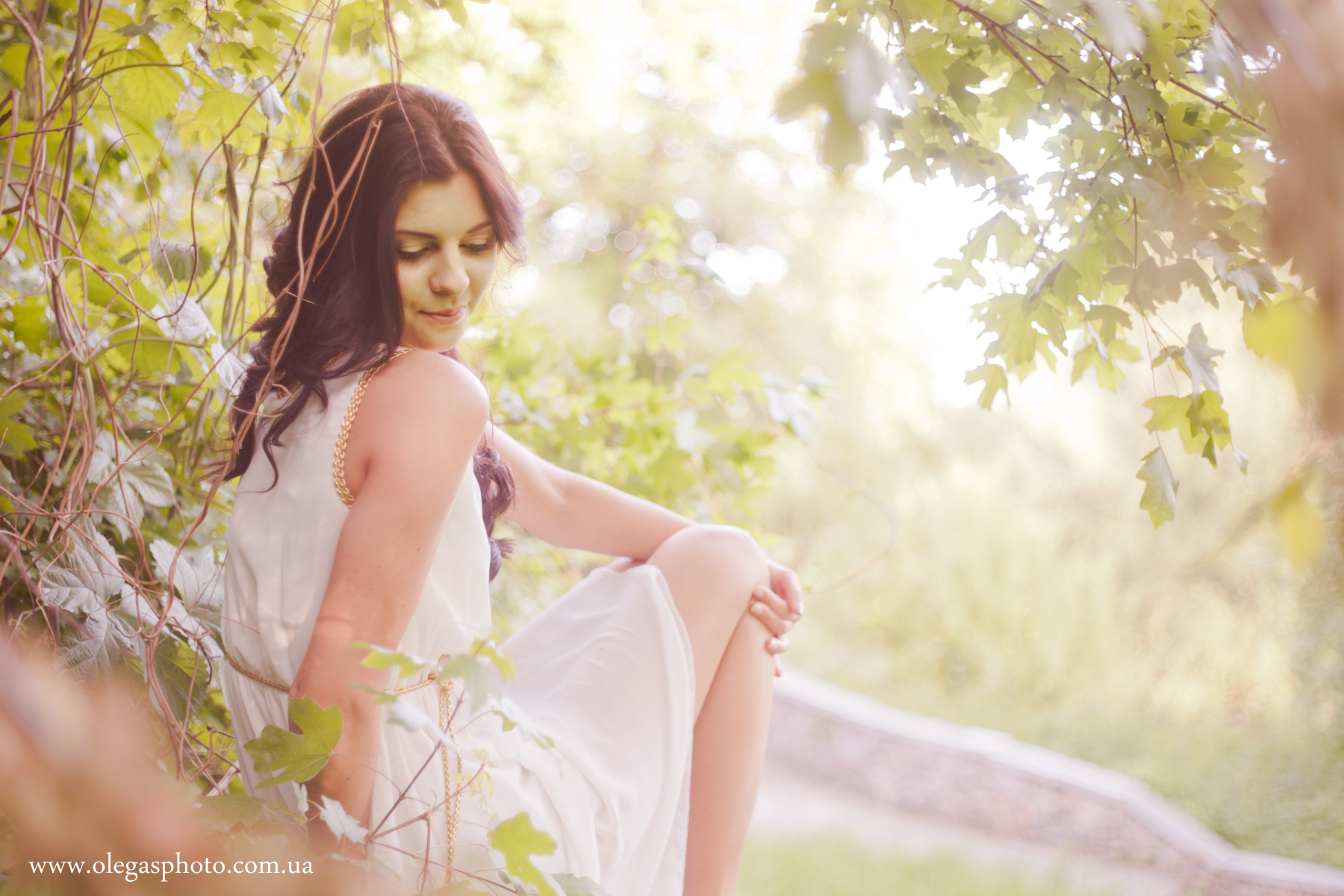 At that time, I had a choice of 35 f1.4, 50 f2 и 85 f1.8 and it was fifty dollars that best conveyed the atmosphere and created the mood in the photo. This is a frame because of which I do not want to part with Helios 81H.

For such personnel special conditions are needed. If you can shoot with 85mm anywhere and at any distance, then with 50mm you need to think carefully. For comparison, here is a frame at 85mm, which would not look at all for fifty dollars: 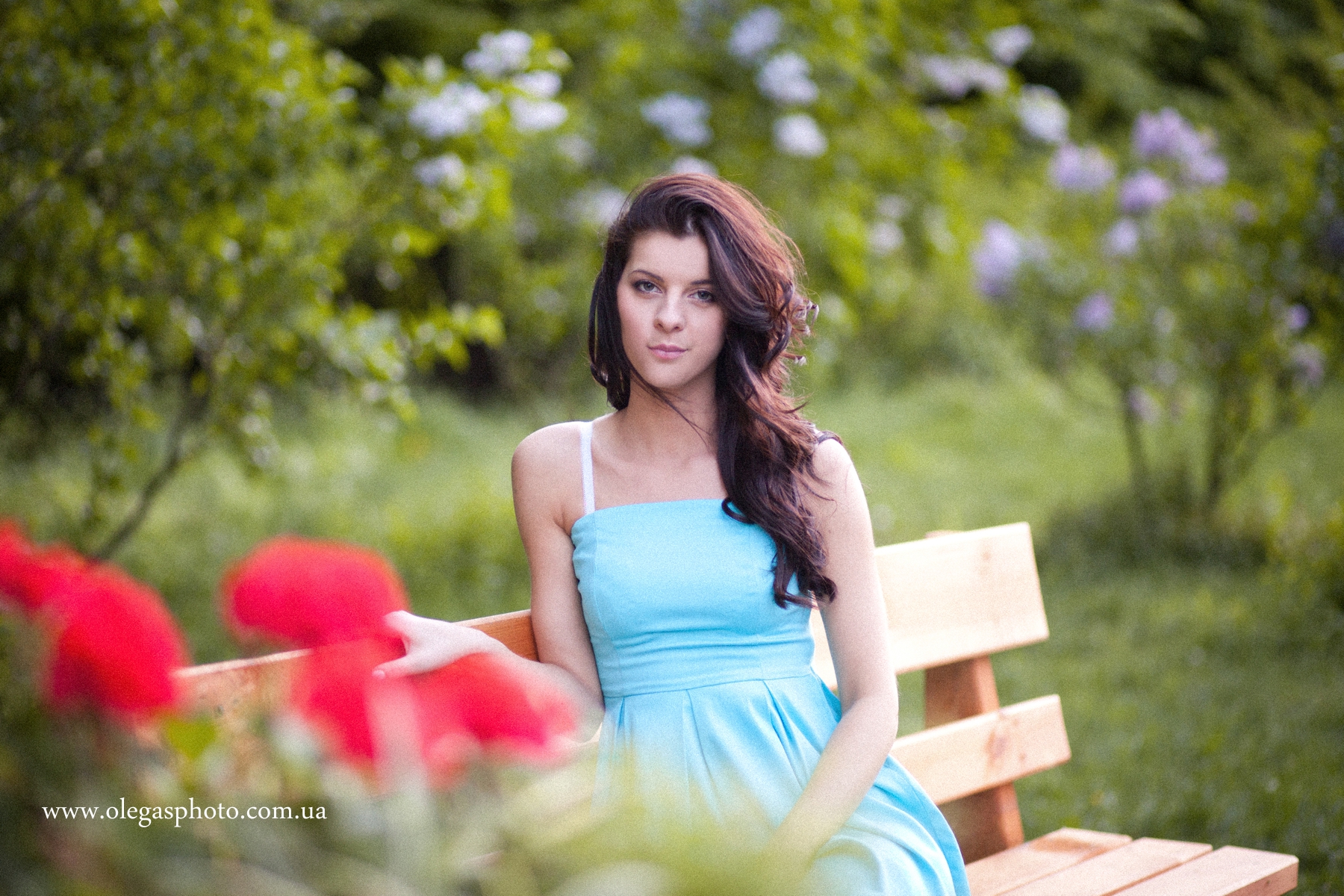 Shooting at 50mm, you understand that you cannot get too close - the object is distorted, too far is also impossible - there is not enough isolation from the background. As a result, it is normal to shoot only half-length portraits for fifty dollars, and then with a careful eye to what is behind the person.

Under some conditions, you can generally get an almost identical result, which is 50mm, which is 85mm. Such as here: 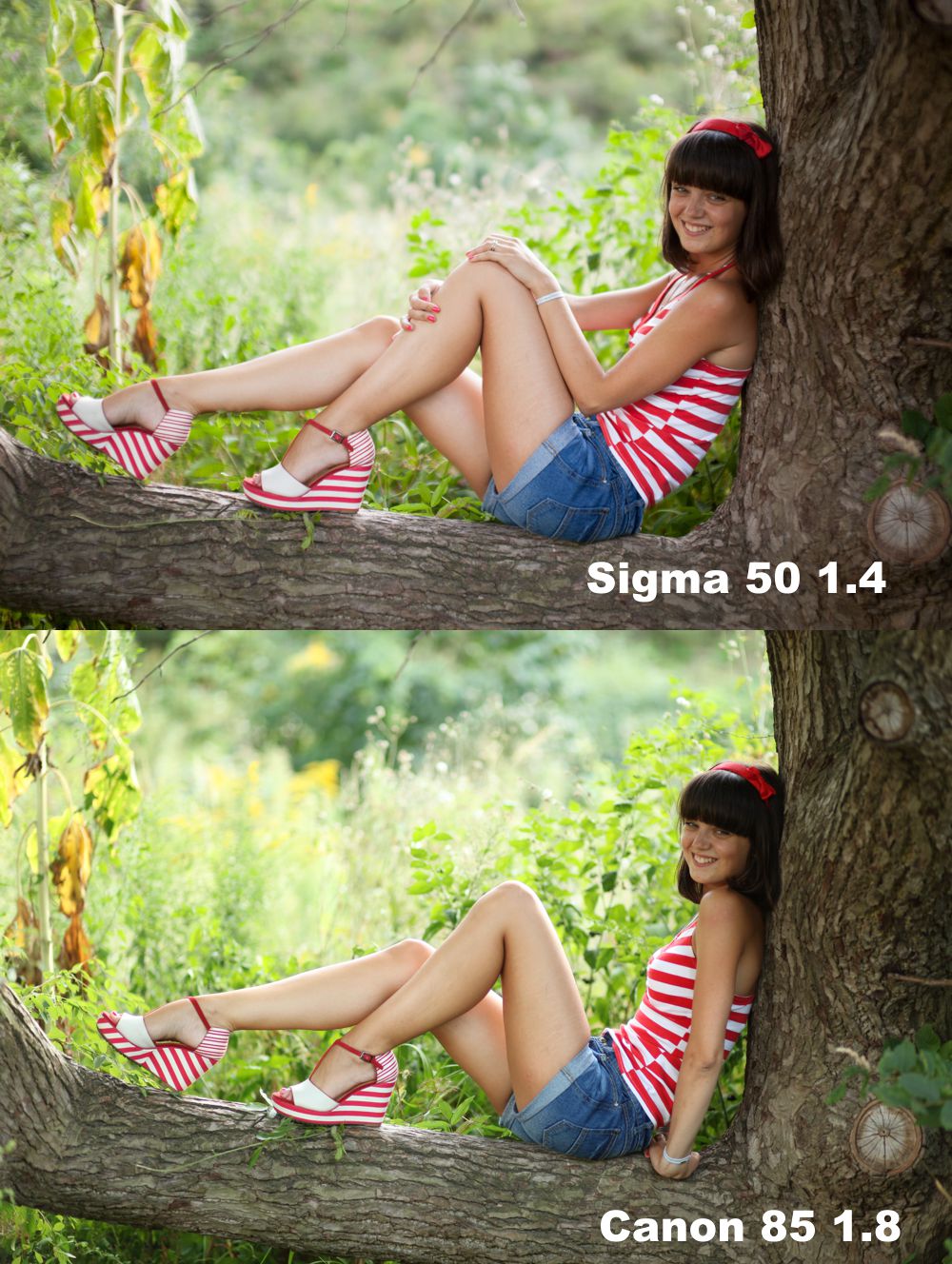 But to shoot portraits on 85м or 135mm much nicer than 50mm. You can do a very close-up and nothing bad happens. You can get a full-length shot of a person if you step back and get nice bokeh and an interesting perspective.

Here an example of a successful photo shoot in the studio at 50mm.

Again, portrait focal lengths start at 85mm... It could be 85, 135, 200 or even 300mm... Very inconvenient, but possible. But on a full frame, a 50mm lens can only partially perform a portrait function, which must be taken into account when purchasing. By the way, on 14mm if you wish you can take pictures of people.

I recommend reading the article: how to choose a portrait lens?

Rђ RІRѕS, an article aboutwhy fifty is NOT a universal lens and why its field of view does not correspond to a human.

Reviews of other fifty dollars from Olegasphoto: