The title of a photo can be cleverly divided into three groups:

Skin sіm'ya zberіgaє bezlіch photo. A great deal of its own stench has little that is documentary. The reason for this is that the familiarity is quick, the technical aspects of zyomka do not come with respect, and the creative element is seen. It is easy to solve the problem by explicitly requesting professional photographer.

Ale yak get by with power?

A literate portrait is guilty of representing the specialness of people. A simple decal of simple, less effective methods of capturing bright family photos.

Emotions and captured moments bring dynamics to the skin photo test. Be it a portrait overshadowed by the sight of disagreement, like a face on the day. Shchiri look, invisible besida is the axis of shcho maє buti in photographs. Models can be spilkuvatisya, go for walks, razmovlyat and call not to beastry on you. Such moments are more beautiful than all photographs zakohani bet.

Photographs without victorian sleepers must see nature. A short hour for the chicks on the street is before the wounds or the evening before setting. At the end of the hour, the sun gives me a glimpse of illumination, as you see it in the distance.

Requisite is especially important for robots with children. Come on, little child in the frame at the school. Borrow її chimos - and the photoset is easy, unimpeachable and emotional.

One of the out-of-the-way rules for drawing family portraits is focusing on the eyes of the visitor with open diaphragms. This will give you the power to play the background, emphasizing respect for the smart faces.

Є The thought has been expanded, so the portrait is guilty of being upright. The price is not necessarily binding. Try different options. Go from one type of cadre to the last one.

Great pleasure and recommendations. In practice, you just need to know a lot about it. And you will see everything! 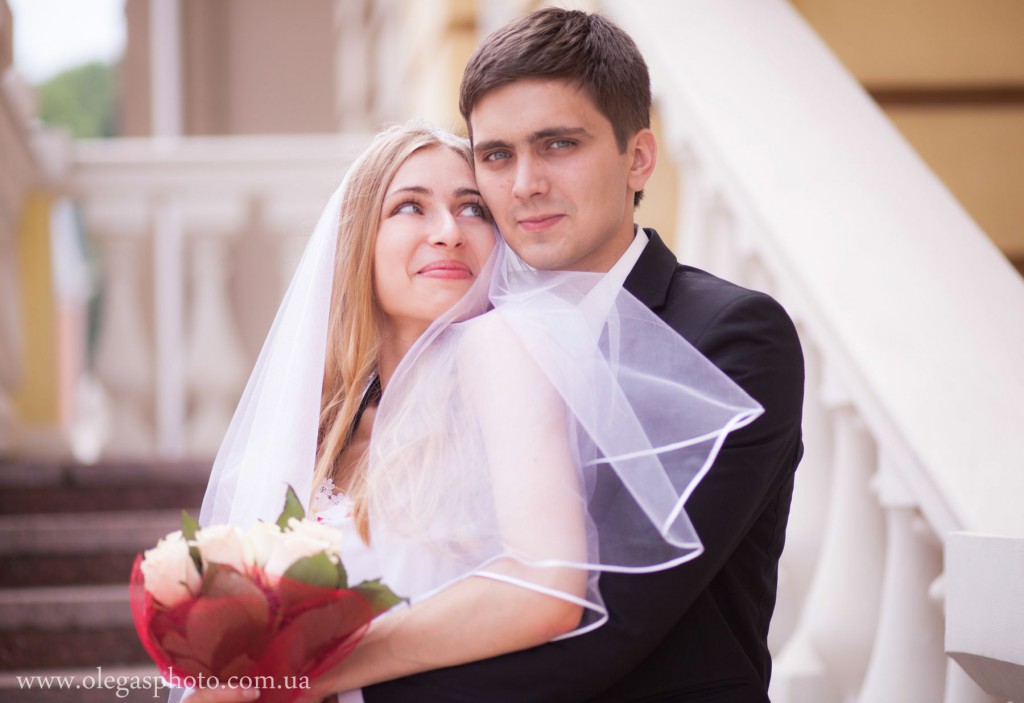 Yaksho vi want to make a mistake great photographs at the notice, you need to read the article and remember the moments:

About organizing a fun and a fun walk.

Talk more about how you organize your moments with the photographer, so your spirits will be more beautiful.

More details about the replacement of a photographer for a wedding in Kiev: 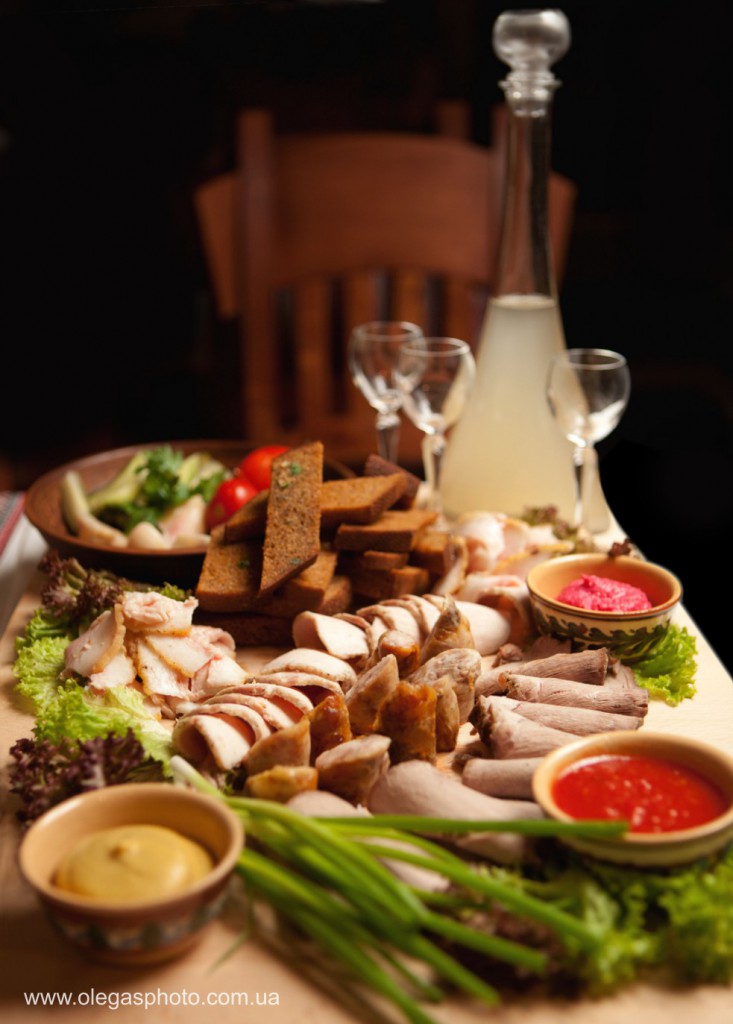 Otrimati beautiful, appetizing signs and not so much as simple. Even behind other photography, the look can both attract and see.

In order to take a beautiful photo of a їzhu, it is necessary to be victoriously svitlovidbivach, schob pіdsvіtiti tіni. Yaksho know macro-asset, then you will have a very small depth of rise. Yaksho marvel at the robots professional photographers, then the main illumination is going behind, so that the light is back. And even the stench is victorious, even a small depth of growth.

The first moment - price of illumination. Garno yaksho є natural illumination. Ale yaksho vi vikoristovuєte teleob'єktiv, you need as much as possible to open the diaphragm. Vibirate її three things і pіd kutom over їzheya. With such a rank, we need a little bit more illumination, more visibility from tarilki and tini on the very same day.

Є a little trick when choosing a zyomka point - when zyomtsi ike the need, the diaphragm is 2,8 or 4.

If you have any need, you will memorize those tіnі, as you get ready for the victorian back light... As soon as one marvels at a magazine about the rise in price, it is practical to take revenge of photographs from them, as it is possible to try them in this or that country. Rise of the light of the sound in the fall: from the window or the dzherel. If you are in a restaurant, then you can just by the way just bila servetka with paper or ganchirku. It is important to put the exact focus in order to keep the most out of the picture. You may have even a small part of the image at the focus, but the sieve is not. You can be victoriously natural light from a window.

The other is special when photographing їzhі: vrahovyte kut padіnnya svitla. Display the minimum number of diaphragms, as it allows you to display your object. So, we will be able to straighten a little piece of light from the back of the head to the bottom of the box. At the same time, it is as close as possible to the moment. A small reflector duly roztashuvati de you need. Oskіlki nіbi you sit over the tarіlka, that is how your insights look natural and attractive to look.

I have a lot of respect for the robot of photographs, as they work with her: