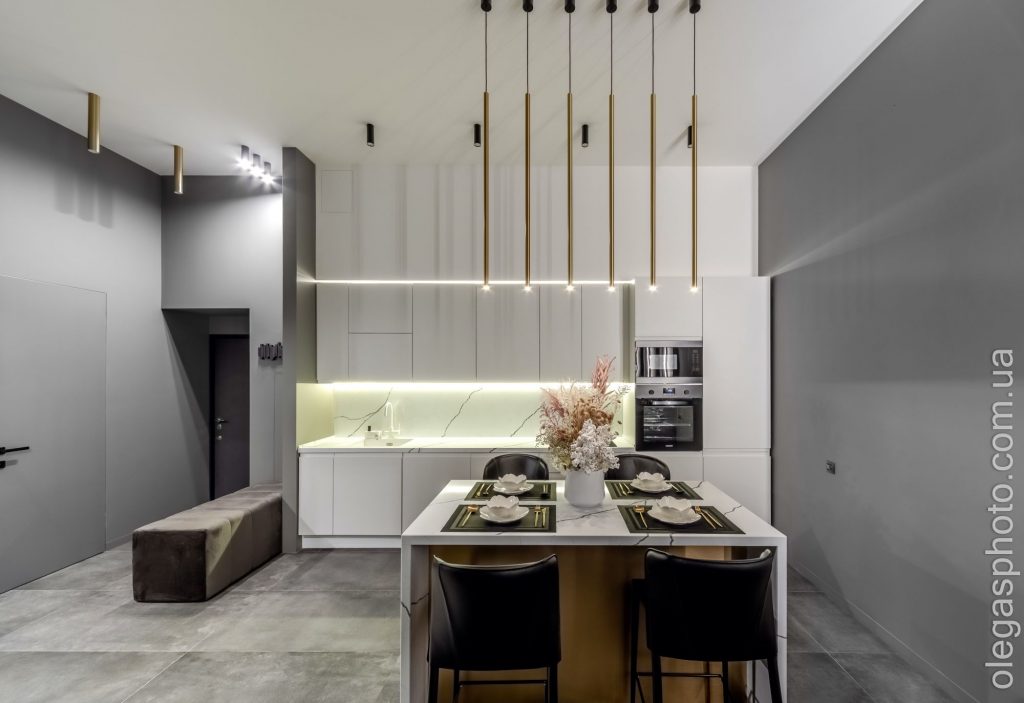 Photographing of a one-room apartment in Kiev for rent.

If you consider yourself to to photographers, then you will definitely like this article. It contains many interesting and useful facts about photography.

So, as usual, we start with the very first photo. The very first photo was made back in 1826. And made it Joseph Niepce... Of course, at that time it was a terrible quality. The photograph is actually somewhat vaguely like an X-ray. It is difficult to distinguish what is shown in the picture. It captures the view from the window. Despite the disgusting quality, at that time it was a real breakthrough, since the picture was taken for the first time.

But the year 1839 was remembered thanks to invention of the negative Fox Talbot... At the same time, the first printed photographs were taken.

An equally interesting fact: the first photo paper was made from asphalt... In its manufacture, asphalt varnish was used, which was applied to a copper glass plate.

The year 1861 was distinguished by the fact that it was then that the first color photograph was taken. And it was made by an Austrian physicist. Of course, we will not now talk about the low quality of color rendition and image clarity, but the very fact that a person has learned to transfer colors to a photograph already commands respect.

Aerial photographs appeared in the distant 1858. And these were photographs of pictures of Paris. Of course, a French inventor did it. 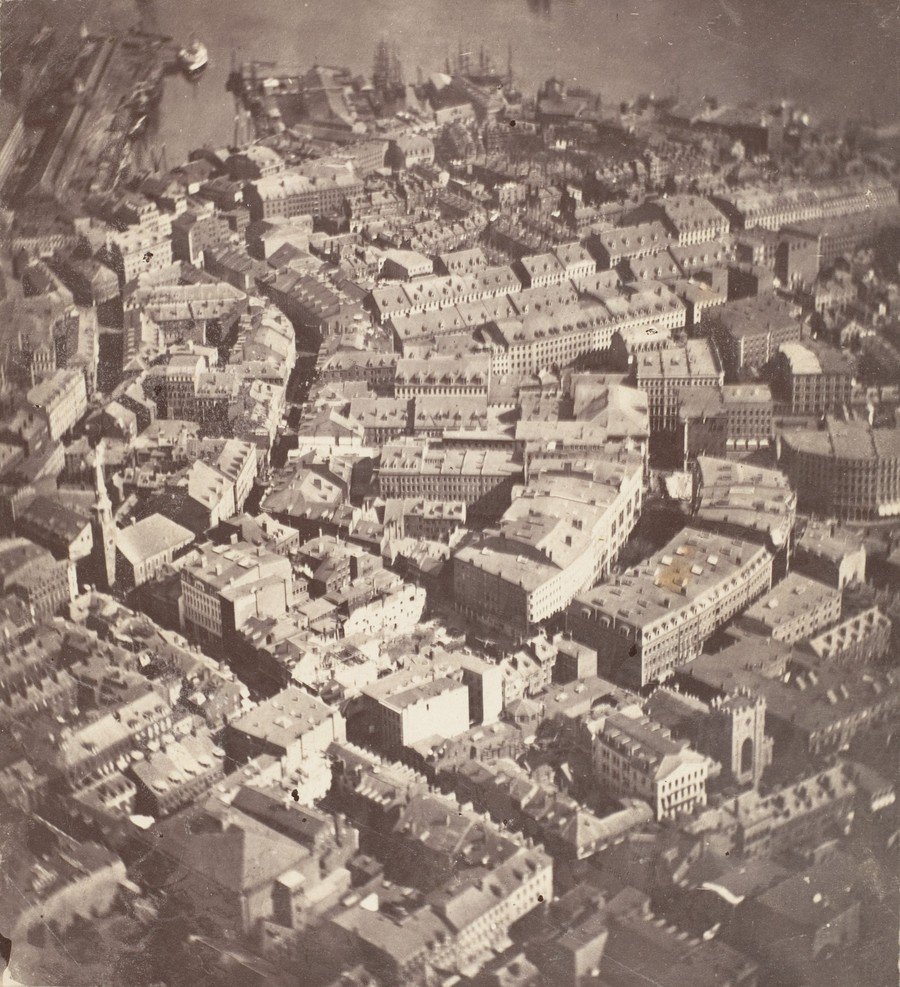 Russia boasts an invention first camera... It was created in 1840. And the most interesting thing is that this photograph was created exactly one year after the invention of photography.

It took fifteen seconds to create the shot with artificial lighting. This happened back in 1879.

The first film was made from twelve sheets of photosensitive paper.

The very first digital camera in the world manufactured by Kodak. A cassette was used as an information carrier. Most interestingly, it took a whopping 22 seconds to create the picture. 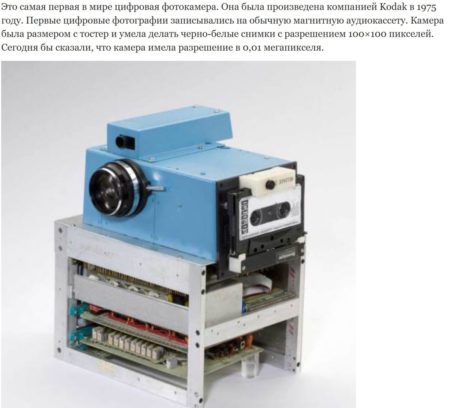 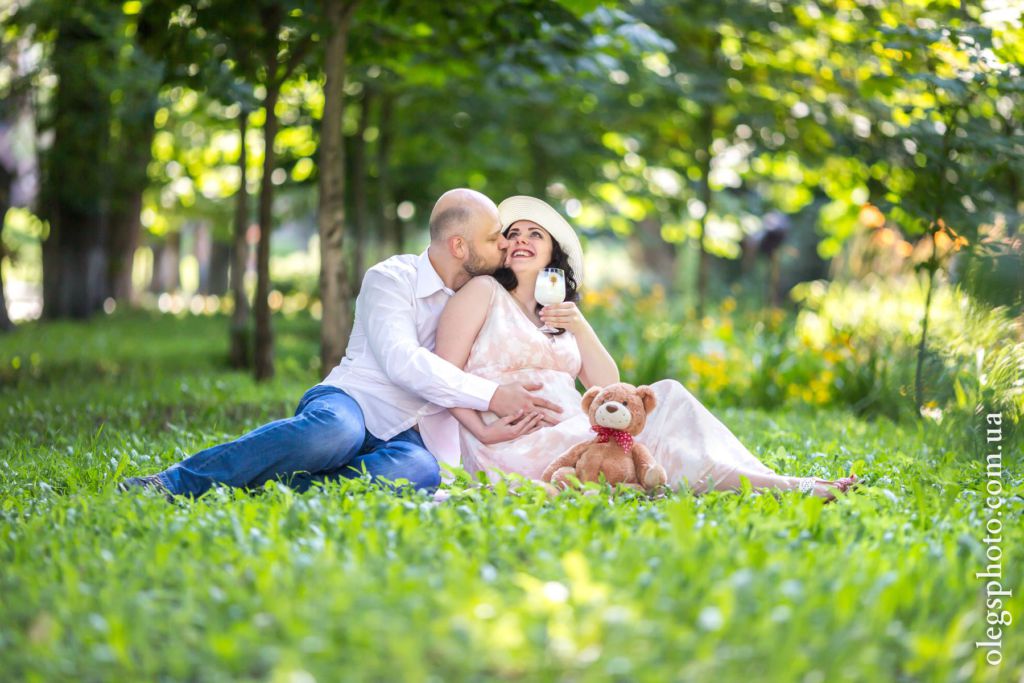 Photo session for a couple expecting a baby. The shooting took place in the Mariinsky Park.