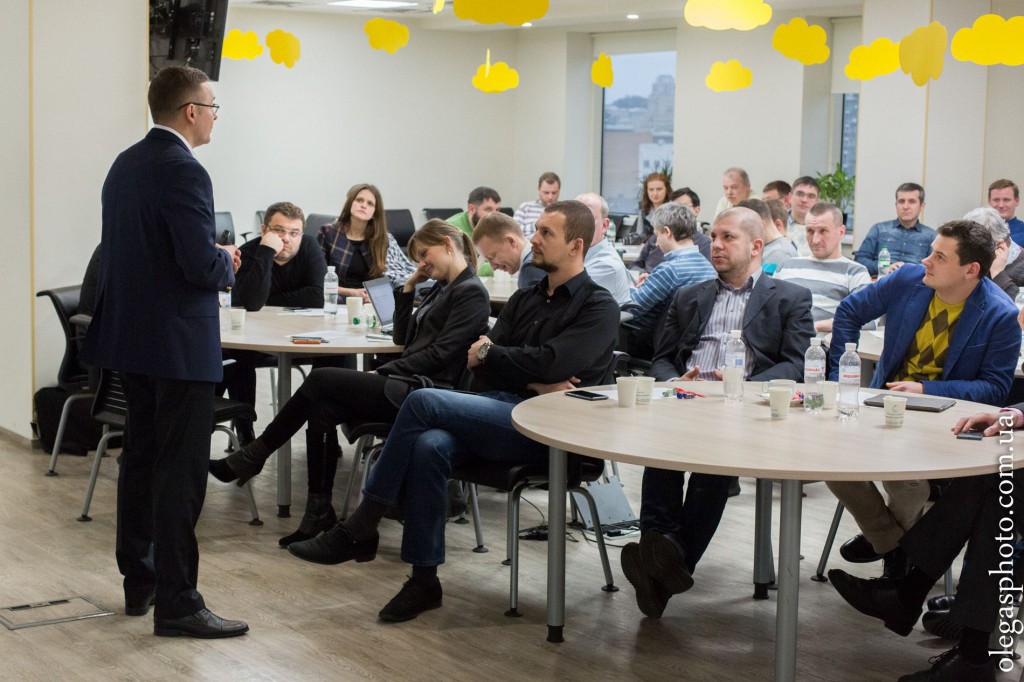 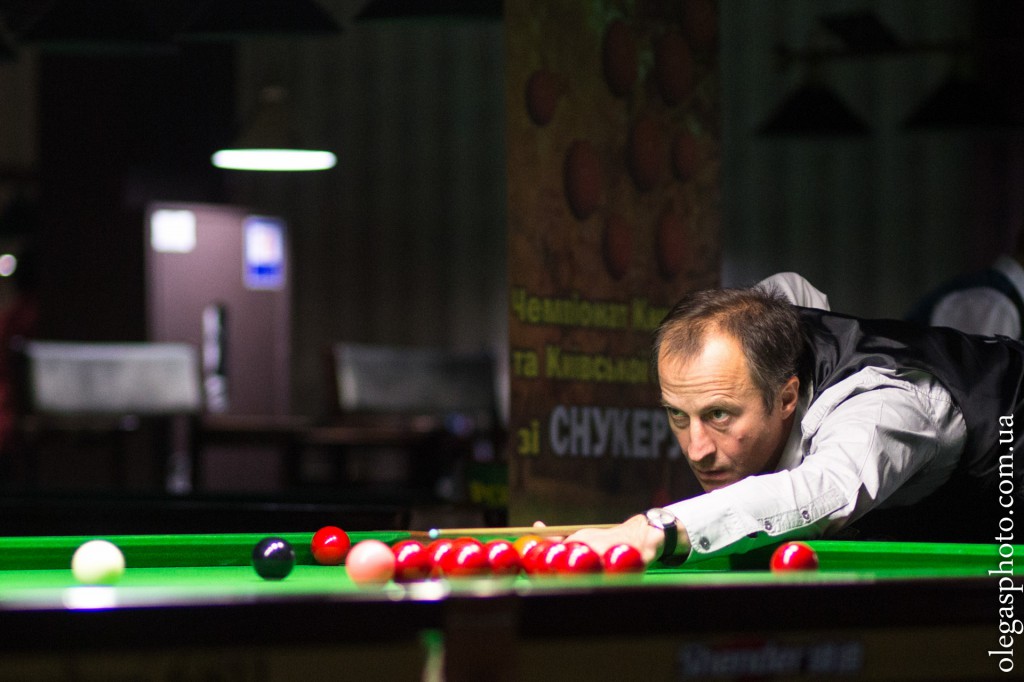 The tournament lasted for several days. The championship was attended by the best Snooker players from all over Ukraine. In the photo you can see what serious passions were played out at this competition.

The shooting was carried out in a very dark room and, at the same time, in order not to disturb the players, the use of a flash was not allowed.

The photo reportage was carried out for the Blackball All-Ukrainian club of billiards fans, website snooker.com.ua.

Snooker is a game of intellectuals. It is not enough to have the perfect hitting technique and the ability to control the output of the cue ball. Snooker also implies excellent tactical and strategic thinking. Only a miscalculation of one's own actions and the actions of an opponent for several moves ahead can guarantee success in this game. 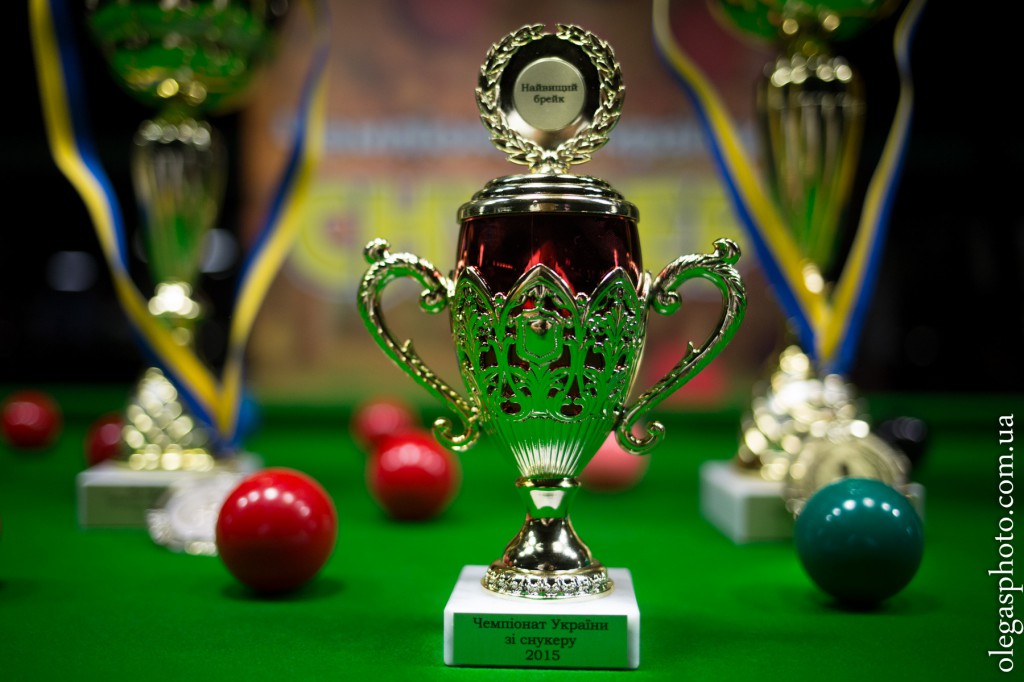 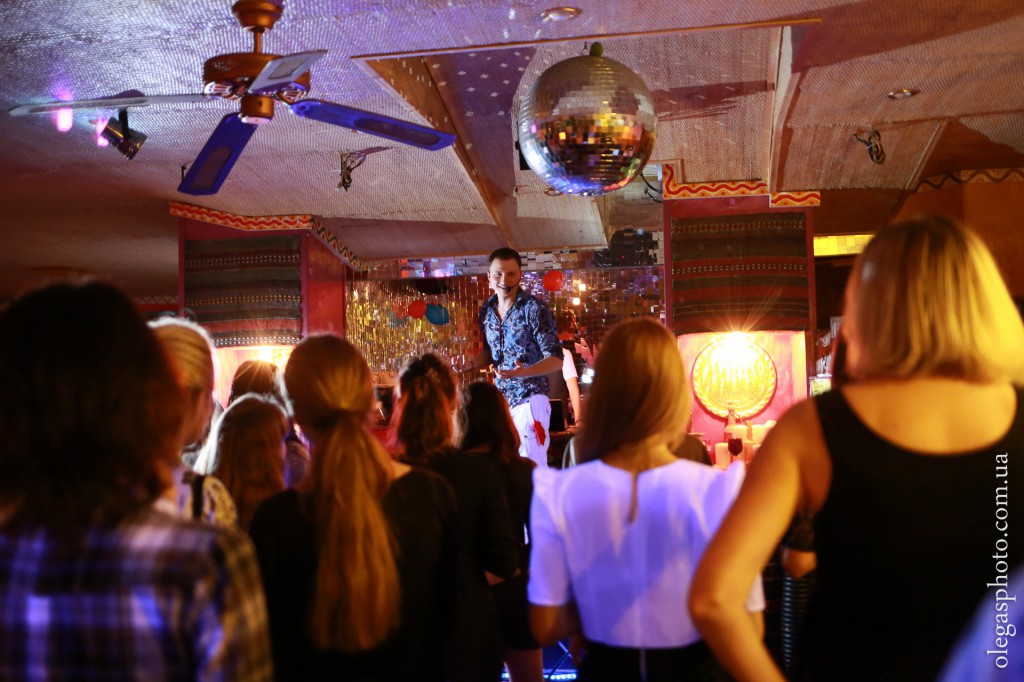 Photographing of the party in honor of the 4th anniversary of the Bachata Blanca salsa school in the Fiesta club.

More my photos from these parties:

Information about reportage shooting from Olegasphoto